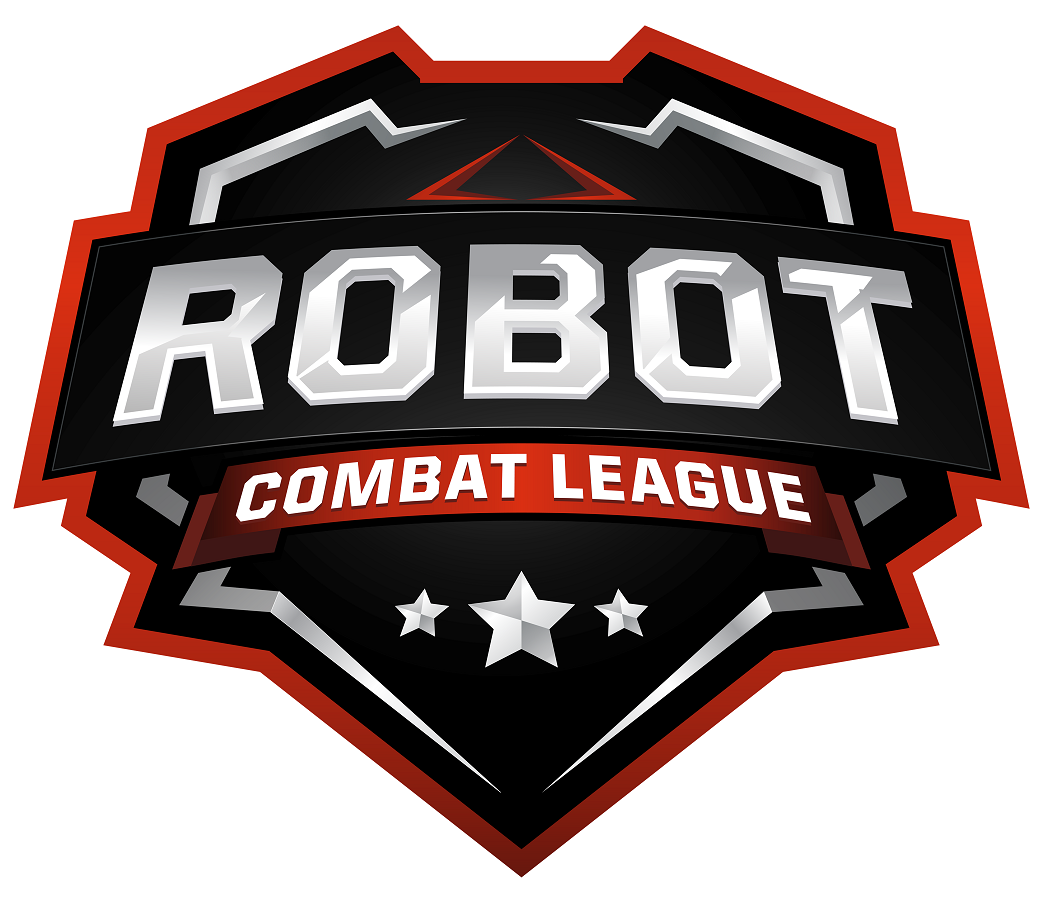 Who will be the Robot Combat League's National Champions?

The Robot Combat League National Championship will bring the Top Ranked Combat Robots from across North America together to see who is truly the best.

How are robots selected? Robot ranks are calculated based on how well robots place at participating events. You can get the details on how the ranking scores are calculated here.

I think my bot may be invited. What do I need to do? If your Team and Robot(s) are in the RobotCombatEvents system, just make sure your email contact information is up to date. You will be contacted near the end of the League's season in late Feburary 2023 about an invitation.

If your bot has "-temp" after it's name, it means that you don't have a Team and Robot entry in the RobotCombatEvents system, Sign up and add your Team and Robot(s).  Once that is done, send an email to us letting us know which robot is yours and which events you participated in so we can update the ranks to include you.

What if a top ranked bot can't attend the event? If a top ranked bot can not attend the championship event, robots further down the list will receive an invite.  So if only the top 12 of 16 Sportsman bots can come, the next 4 in the rankings will be invited. To make sure alternates are invited with enough time to make travel arrangements, we are asking that invited robots let us know if they can attend as soon as possible. The number of invited bots in the table below is subject to change.

What is the Event Format?

The event will use a standard double-elimination format with a single final match. If a team has two robots that are scheduled to compete, the bots must fight each other so you'll need a radio for each robot.  If you don't want them to fight each other then the winner will be decided by a coin toss.  If a bot truely cannot continue due to damage it will be allowed to forefit at the event organizers discretion.

What are the arenas?

Sportsman and Hobbyweight robots will compete in our 12'x16' steel floor arena with a pit in one corner.  The pit has a pronounced lip around it that reduces the chance of accidentally driving in.

Beetleweight will compete in an 8'x8' steel floor arena with a pit in one corner. The pit has a pronounced lip around it that reduces the chance of accidentally driving in. Antweights, Plastic Ants and Fairy robots will fight in a 5'x6' arena with a small pit in one corner.   Like the big arena it should be difficult to accidentally drive into it.

What are the event rules? The championship event will use standard SPARC rules and procedures. If your bot competed and gained its points and rank in events using non-SPARC rules, you will need to update your bot to comply with the SPARC rules.

We are working with the fire marshal to determine if flame weapons will be alowed.

Exposed Batteries: In an effort to reduce the liklihood of a full-on battery fire, if a robots batteries are completely exposed the referee will stop the match and the decision goes to the judges.

Arena Unsticks: There are no arena unsticks.

Robot Unsticks: We will follow the standard SPARC procedures.

Magnets: Magnets are not allowed in the Plastic Antweight and 30lb Sportsman classes.

When and Where is the Event?

The event will take place at the Seattle Center Exhibition Hall, in the shadow of the Space Needle.

The details of the schedule are still being figured out.  May 5th will likely be dedicated to check-in and safety as well as taking pictures of the robots and competitors. We may do all weight classes on both the 6th and 7th.  This would allow bots to have more time between matches for repairs.  Alternatively we may do different weight classes on different days, allowing builders to only attend on the date of their bots weight-class.

Are you interested in getting involved in the event or the Robot Combat League?

We want this event to be a success and to become a regular yearly event.  If you have skills that can help and/or are interested in volunteering please let us know. If you'd like to help or if you have questions, you can contact us at RobotCombatEvents@gmail.com.

The information displayed on this page was written and is managed by Robot Combat League National Championship.